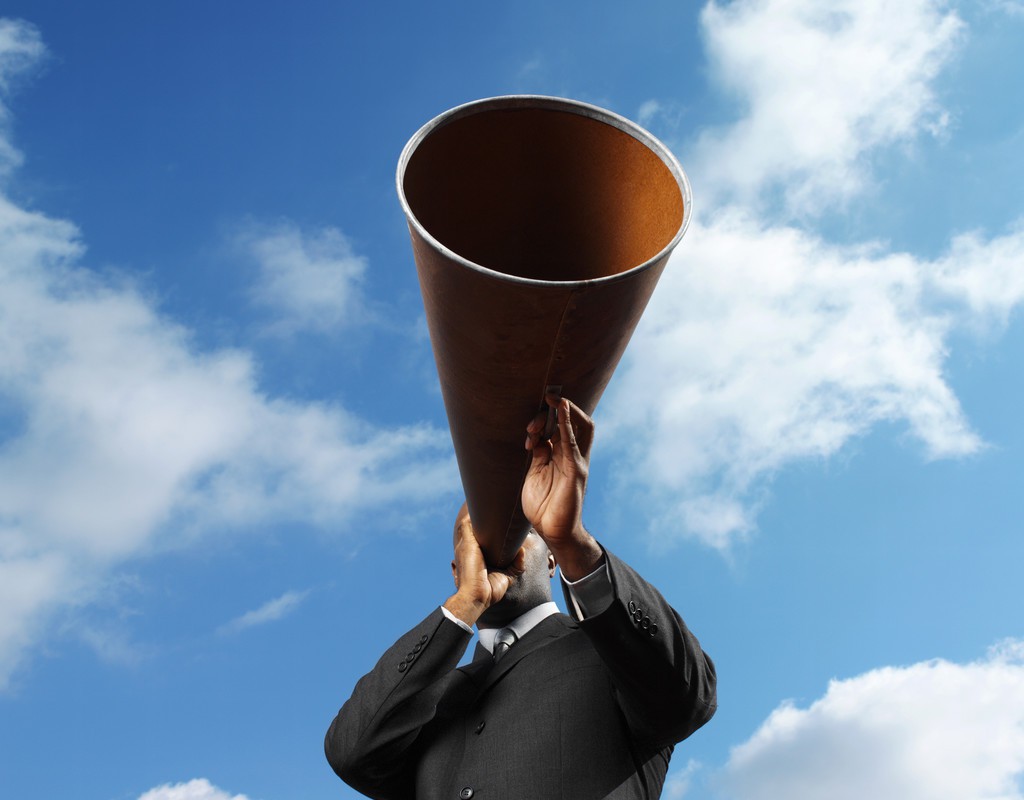 Using our voices to stamp out bullying behaviour

It’s been a bad week for Australia when it comes to bullying.

Social media went into a spin following an outburst by radio shock jock Kyle Sandilands and papers reported the death of a school pupil amid claims he was bullied.

I’ve been bullied at both school and in the workplace. At the time I felt I didn’t have the skills or support to adequately deal with the repugnant behaviour I experienced. I know I am not alone – many people I know have similar stories to report. It’s not acceptable.

Leading psychologist and multi-award-winning businesswoman Eve Ash says enough is enough. “Dishing out hate and hurt really can’t be tolerated. We need to urgently implement cultures of respect in our workplaces and schools”.

She says a two-pronged approach is needed – stamping out unacceptable behaviour in businesses and targeting young children to empower them with the right tools.

She should know – she’s studied human behaviour for more than 30 years. Ash, the CEO of Seven Dimensions, who has created more than 500 training dvds and programs for businesses and schools – winning more than 150 awards – has a solution for both our younger and older generations.

To teach children to stand up for themselves and their rights, she’s enlisted the help of Olympic Gold Medallist Cathy Freeman. Working with children’s charity Save the Children, she’s produced ‘Finding My Magic’, a series of cartoons featuring Freeman as an animated character who is bullied but learns to stand up for herself and teach others about respect and self confidence to speak up for themselves.

Ongoing concerns about workplace issues have led to Ash creating training videos for adults to learn respect at work. The newly completed series ‘Cutting Edge’ has already received rave feedback in the United States and Ash says the training couldn’t have come at a better time for Australian business given recent news events.

Last week countless people took to social media to voice their opposition to what they deemed unacceptable behaviour. More than 22,000 to date have signed a petition targeting advertisers of radio show that employs Kyle Sandilands. Many advertisers listened and responded. Some pulled their ads from the show, others from the whole station.

Whatever the outcome, it can’t change what happened. The only thing we can change is our future behaviour. What this social media storm shows me is that when people have a voice, positive change is possible – and that goes for a wide range of issues. That’s why I persist with running my organisation m.a.d.woman – to make a difference.

Have you ever been the victim of schoolyard or workplace bullying? What have you done to stand up for something you believe in?